‘Birdcage is a film that will take audiences on a journey of euphoria, guilt and tragedy. Its raw emotions will trigger people on a skin sensation level’ – Alistair Chekaoui

Ordinary people in an unusual, unpredictable utopia where everything goes. The shy are shy, the eccentric are crazy and the wicked are evil in its purest form.

In a natural world that exists just outside of the city, the characters live in a sort of heightened reality. But as night falls and the forest becomes dark, the only thing that accompanies their faces is the orangey-light of the campfire. 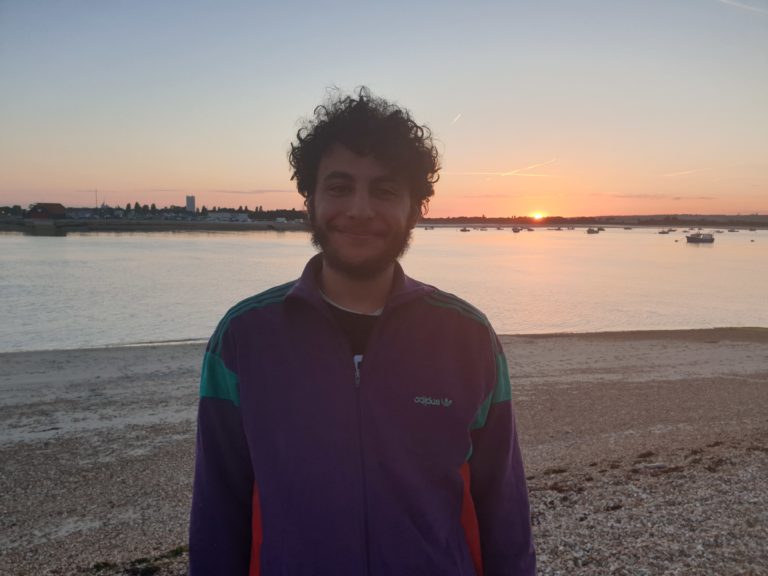 Truth:
Sometimes watching other movies makes me feel shit about myself.  But I keep watching those movies to escape that feeling.  One day after crying those feelings out, there was an inner-stillness. Birdcage was made to give that inner-stillness to everyone else.

Login to Birdcage Movie
Reset Password
Enter the username or e-mail you used in your profile. A password reset link will be sent to you by email.